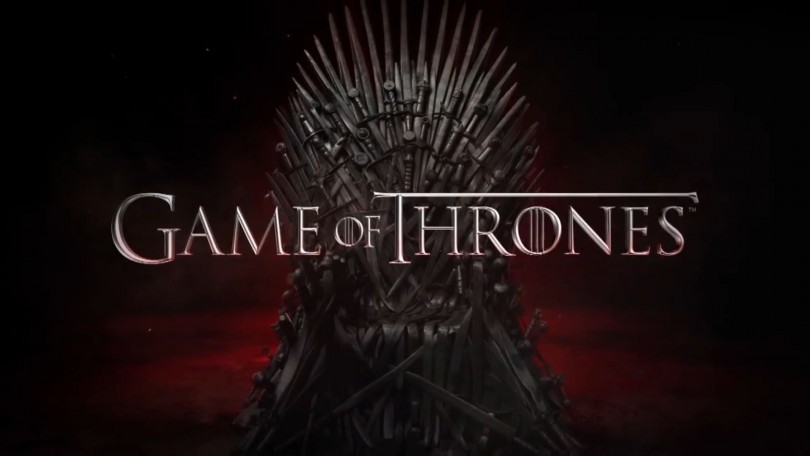 Winter has come. The tears have been shed. The Season 5 of the Game of Thrones came to an end and it will take another 9 months till the series is back on air. What should you do with your life now? This is a collection of 4 things you should do this summer to get over the tragic(for many, many reasons) end of season 5 of the Game of Thrones series.

Right now the most popular Tv show of HBO is Game of Thrones and thanks to their awesome marketing team their second most popular show comes to air immately once their A-show goes off. Granted, season two has a lot of new faces but the series debute had a lot of intruge and was really liked by everyone on the internet. And everyone on the internet can’t be wronge, can they?

Game of Thrones is not the only TV show on the tv you know? There are plently of other fish in the sea. Netflix for example has become huge and has an outstanding amount of different movies and shows which you can watch, including their best and most popular own produced showes House of cards and Arrested Development. Some other great shows that are close to getting aired are Orange is the new black and we also recommend the tv shows The Unbreakable Kimmy Schmidt and Marco Polo as we believe these are the series with highest potential this summer. If you haven’t though definitely check House of Cards. It is easily the biggest rival of Game of Thrones for the attention of the fans and the third season was very good as well.

Read a Song of Fire and Ice

Aren’t you aware of all those nerds who have read the books and know more about you for your favourite show and keep spoiling you about the major events in the movies. If you can’t beat them join them.

If you just can’t get enough of Westeros and you want to learn more about your favourite characters then I would recommend you to get the books and start reading them. Song of Fire and Ice is even better than the show in my opinion.

Another advantage right now is that the books no longer will spoil the show for you, as right now the shows reached the final events that hapened in the book series. Seeing another perspective might be good for you. If you don’t want to read about something you have seen on the air then don’t. There are thousands of great books out there waiting for someone to read.

Our recommendations for a series to read is Discworld of Sir Terry Pratchett. Some other great fantasy book series include The Wheel of Time, Sword of the Truth and The Malazan Book of Fallen.

Winter might have come in Westeros, but on Earth it is summer. So why not go out, maybe have a vacation for yourself and your family. You’ll thank us later.