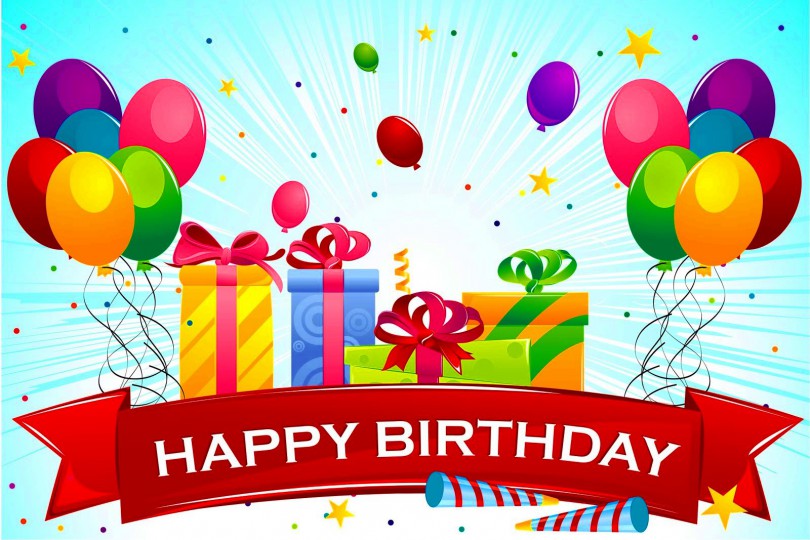 You know The Happy Birthday song right? Of course you. Probably everyone in the world has at least heard it once. In fact The American Society of Composers, Authors and Publishers or ASCAP claim that this is “far and away … the most popular song in the twentieth century”. It has even reached the outer space with Apollo 9.

A popular belief is that this song is free and in public domain. That is false. The Happy Birtthday song is copyrighted by Warner Music and in fact in order to use the song in the TV or a commercial you have to pay them between 1,500$ to 50,000$. You are even not allowed to use the song in the musical birthday cards.

According to the most musicologist(people who research the history of music, yeah that is a fact) the song is written by two brothers in the late 19th century, Mildred Hill and Patty Hill. They were known as parts of the education movement and were also working as teachers. There they produced a few kid songs, including Good Morning to All which later will be transformed into Happy Birthday To you.

During that time people were yet not very familiar with the idea of birthday parties, as the birthday cake became a thing in 1850s. People needed a song, birthday song and the catchy tune and the simple texts of Good Morning to all was good enough.

It was published in 1893 by a man named Clayton F. Summy and the copyright law then was for 28 plus 14 more. In the first 28 years the song didn’t made a lot of money, but once extended the copyright claim the song became used way more often. In the Early 1930s Jessica Hill sister of the creaters of the song filled a copyright lawsuit against a Broadway for using the tune in their show. Later, she publishes the song again with the help and support of Summy, but discover that the producer has been lying to them about royalties and decide to start her own company, The Hill Foundation. Under the new company she files a lawsuit against Clayton F. Summy about the royalties and during the lawsuit the company of Summy gets all the full rights of the song, while the Hill Foundations will receive one-third of all revenue generated by the song.

Once Summy passed away his company was bought away by an accountant John F. Sengstack and later on his son. Around the 1970s the son sold the company to Birchtree LTD and later on Birchree was sold to Warner Music for 25 million dollars. After the deal the executives in Warner said that the rights of Happy Birthday were valued one-third of this transaction of around 8 mln dollars. In 1990 Warner merges with Time , Inc then the Time-Warner company is purchased by America Online, which results in AOL Time Warner and a dozen years later all the music rights are sold which lead to the forming of Warner Music Group.

tl;rd The rights of The Happy Birthday song are owned by Warner Music Inc. Thanks to the Copyright Act of 1976 and Copyright Term Extension at of 1998 the copyright of the song are valid till 2030.

Don’t worry though. You can still sing it in the shower(yeah, I have heard) or during your kids birthday. Warner will only send out bills if the tune is performed in commercials or public performances.